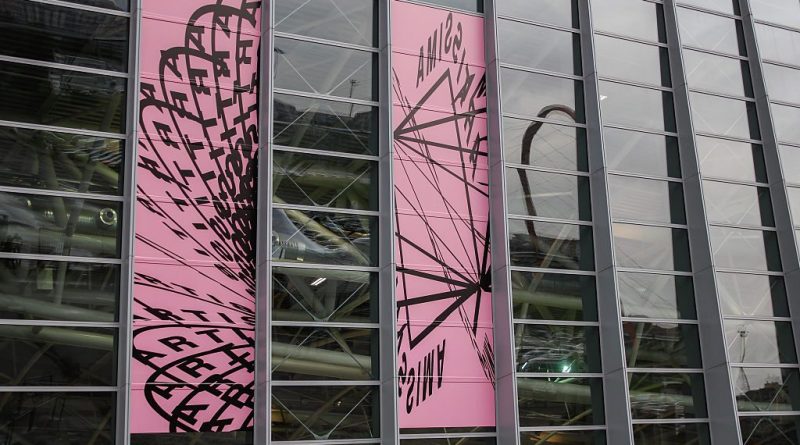 Five shortlisted artists showing at the art fair in November will be invited to create NFTs.

The Italian contemporary art fair Artissima is joining in on the NFT art market trend, launching a new project that explores the experimentation and production of digital collectibles during the fair’s return this November.

Titled “Surfing NFT,” the project is a joint effort between Artissima and Fondazione per l’Arte Moderna e Contemporanea CRT under their new collaborative venture called Beyond Production.

The new NFT project is in fact a reinvention of the duo’s annual OGR Award, which is presented annually at Artissima. Backed by Fondazione per l’Arte Moderna e Contemporanea CRT and inaugurated four years ago, the prize takes the form of an acquisition by the foundation of an artwork presented at fair, which is hosting 156 galleries this year between November 4 and 7.

But under the new arrangements, instead of simply acquiring an artwork on display at the fair, five artists represented by galleries showing at the fair will be selected by a panel of three judges headed by Carolyn Christov-Bakargiev, director of Castello di Rivoli Museo d’Arte Contemporanea, to take part in the NFT production journey.

Each selected artist will be given a budget of €8,000 ($9,317) by the foundation to produce an NFT artwork, and one of the works will be chosen as a winner of this year’s OGR Award and will be acquired by Fondazione per l’Arte Moderna e Contemporanea CRT as part of the foundation’s permanent collection.

Anna Ferrino, president of Fondazione per l’Arte Moderna e Contemporanea CRT, said in a statement that the aim of the project is to “investigate how digital technology can influence every sphere of contemporary life on a worldwide level, including the activity of artists.”

The new initiative will also be a testament to how NFTs could be judged and evaluated as contemporary artworks, according to Ilaria Bonacossa, director of Artissima. “I believe the quality of an NFT work is in no way different from the quality of a contemporary art work,” she told Artnet News. “The idea is to have something which is visually challenging but also able to establish a sort of relation with the public, and the way it will interact through our digital devices.”

The selection of artists will be announced during the fair and their works are expected to be unveiled at an event in February at OGR Torino when they will also be uploaded to a new platform created as a part of Surfing NFT, which also explores the development of a new blockchain platform that is more eco-friendly than the Ethereum blockchain, the most common currency for trading NFTs.

Artshell, a Milan-based digital platform for art collections management, will be handling the tech side of the blockchain development while law firm LCA Studio Legale will be responsible for the legal matters of the new blockchain platform, such as authentication of works and contracts. 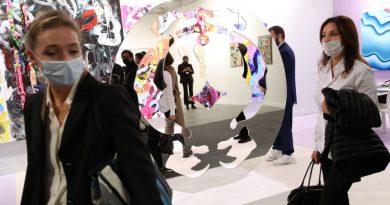 The FIAC Fair Plunges Back Into Paris, Finding a Market That Is Healthy, If Not So Thirsty for Trophy Works 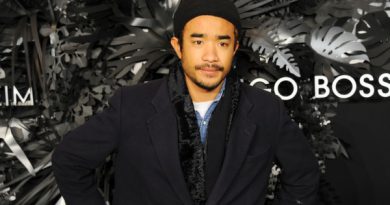 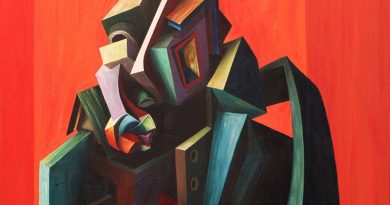 Adrian Ghenie made an artistic intervention that will be exhibited in Bucharest between November 10 and 28.

Art and the Ocean